I have decided that I will be taking 1 photo (at least) per day during 2017 and posting them on social media. I have heard that it helps a lot with learning photography and cinematography. You will be able to find my photos on my Instagram, Facebook, and Twitter (links below).

Why Start on January 28th Not on New Years Day?

I was extremely busy during the first week of January so I was unable to begin. So I decided to start on the Chinese New Year instead. 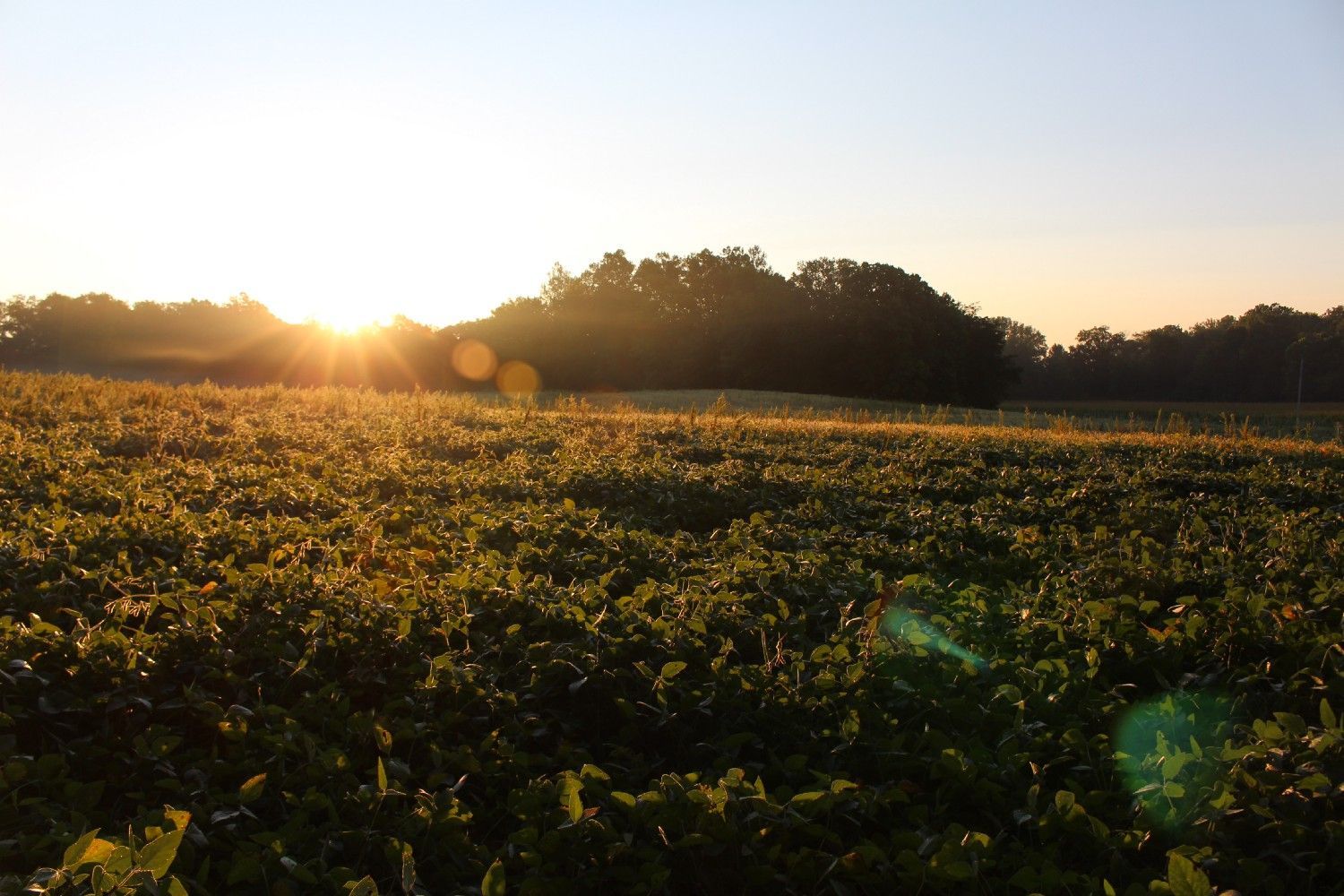 2017 was very much a challenging year (with one of the worst weeks of my life) but also a year of growth for me.

This is the first blog post! Welcome to the new nprail.dev website and blog! The source code for this site can be found here. NPrail.me Servicesdownloads.nprail.me — GitHubOfficial Downloads from Noah Prall. dl.nprail.meAWS S3 Bucket for downloads.nprail.me.