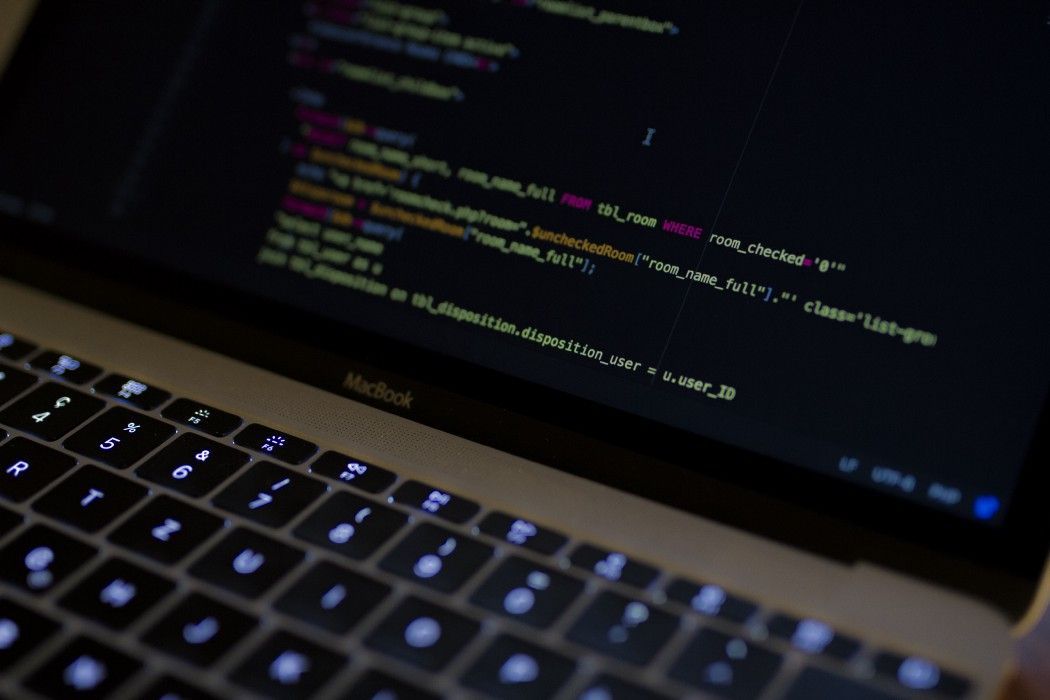 Well, Microsoft just bought GitHub for a whopping $7.5 billion. I was a bit surprised to see that. But what does this mean for GitLab?

I’ve thought of a few potential outcomes of this deal that it could affect GitLab but there are more. The first is that MS owned GitHub will become innovative again and start hard pressing GitLab. That could cause GitLab to also become more innovative (not sure how they could become any more so than they already are). Or it could cause GitLab to fall behind. The second possibility is that MS owned GitHub will continue in its current ways of relying on the fact that it is the king of hosted Git as well as that it is owned by a tech giant. But then lose that title to GitLab. Causing GitHub to lose even more people to GitLab. I am predicting the former, though. I think that the MS purchase will be good for GitHub.

I think the biggest reason that most people don’t use GitLab for open source projects is that GitHub is the leader in hosting open source Git. They already have the network. A majority of developer these days have a GitHub account. Not the same with GitLab. Plus, GitHub has always focused on what they call “social coding.” Their strength is in open source repositories/communities. Part of it is also that they were first in the area so when they launched, developers flocked to them. GitLab has to compete and take developers away from GitHub who is already established. GitLab has also, for the most part, focused on private Git. they haven’t had the “social coding” aspect as much that made GitHub so great for open source. But more recently GitLab has been working on building that “social coding” aspect. And some prominent open source projects (GIMP and GNOME) have recently moved to GitLab which will also cause a surge of movement toward GitLab.

If GitHub wants to keep their title as king of open source Git repo hosting, they are going to have to start working hard at catching back up to GitLab. They have previously relied too much on their current position.
There you go. My short analysis on GitLab v. GitHub in relation to the Microsoft purchase. I think this whole narrative is quite awesome. It is a great example of free-market at it’s finest, driving innovation.

I like GitLab, both the software and the company, quite a bit more than GitHub. But I still use GitHub for the majority of my (and eventOne's) open source projects.

(I wrote most of this to explain my opinion on MS owned GitHub v. GitLab to my friend but then decided to publish it here as well)

Get the latest posts delivered right to your inbox.

Hello, I'm Noah! I am an introverted young Christian, entrepreneur, developer, and filmmaker who wants to glorify God in all I do.

Apparently there are no posts at the moment, check again later.

No results for your search, please try with something else.